Some experts say that life experiences tend to make some people less self-absorbed as we they get older. 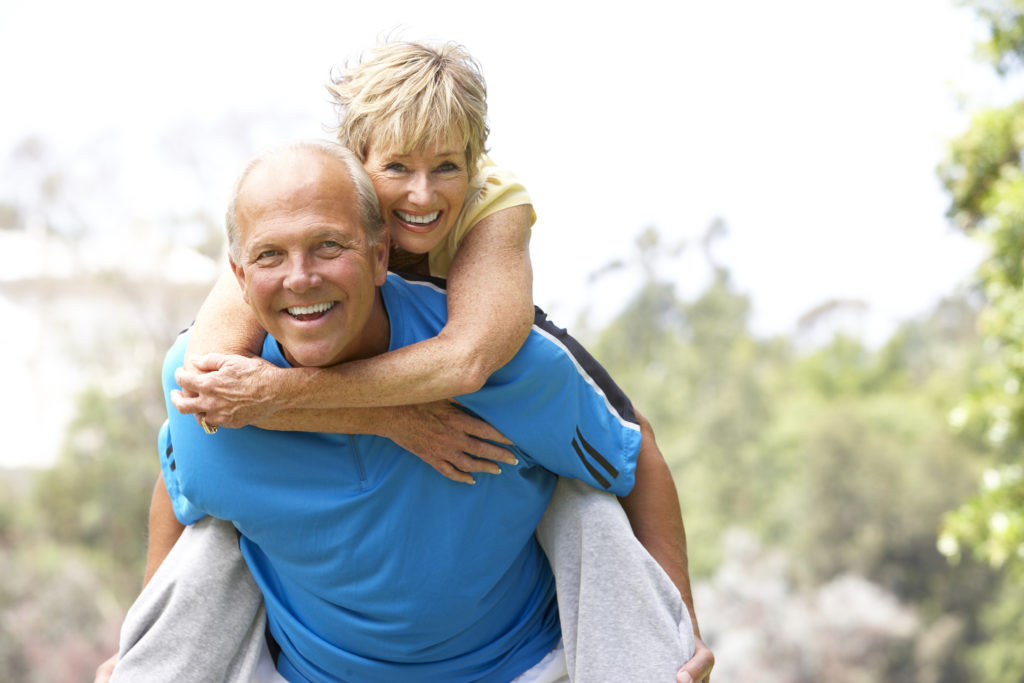 A new study suggests they just might be.Researchers say they’ve discovered that most people do become less narcissistic as they get older. 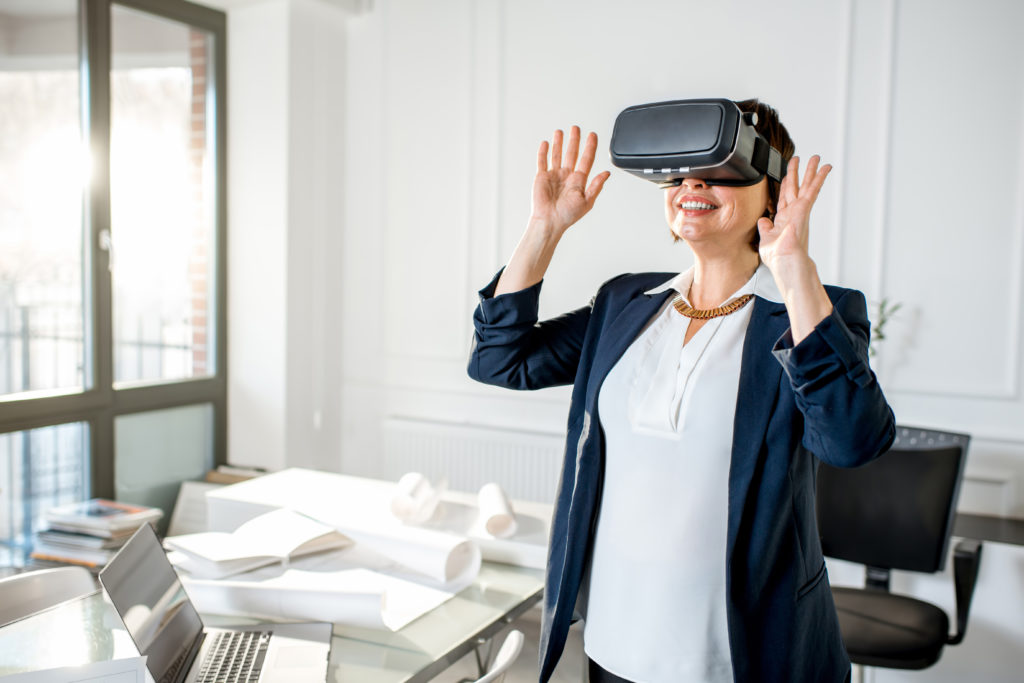 However, these traits tend to lessen as people get older.

“We found that more maladaptive forms of narcissism [such as hypersensitivity and willfulness] declined across life, and individual autonomy increased across life,” the study researchers wrote.“

Narcissism is a real thing, but it does get better over time,” Dr. Chopik told Healthline. “Most people encounter things in life that makes them more humble. A first job, where you have to work as part of a team, can make you more selfless. Being a good relationship partner requires taking someone else’s perspective.”

However, how much people adapt during their lifetime can vary greatly.

“Some people change dramatically while others don’t change at all,” he said. “One of the big mysteries in all of personality research is why people change.”

Contrary to “snowflake” commentary about hypersensitive 21st century youth, the researchers who studied narcissism among 747 participants born between 1923 and 1969 found that past generations were actually somewhat more narcissistic when they were younger than those born later.“ 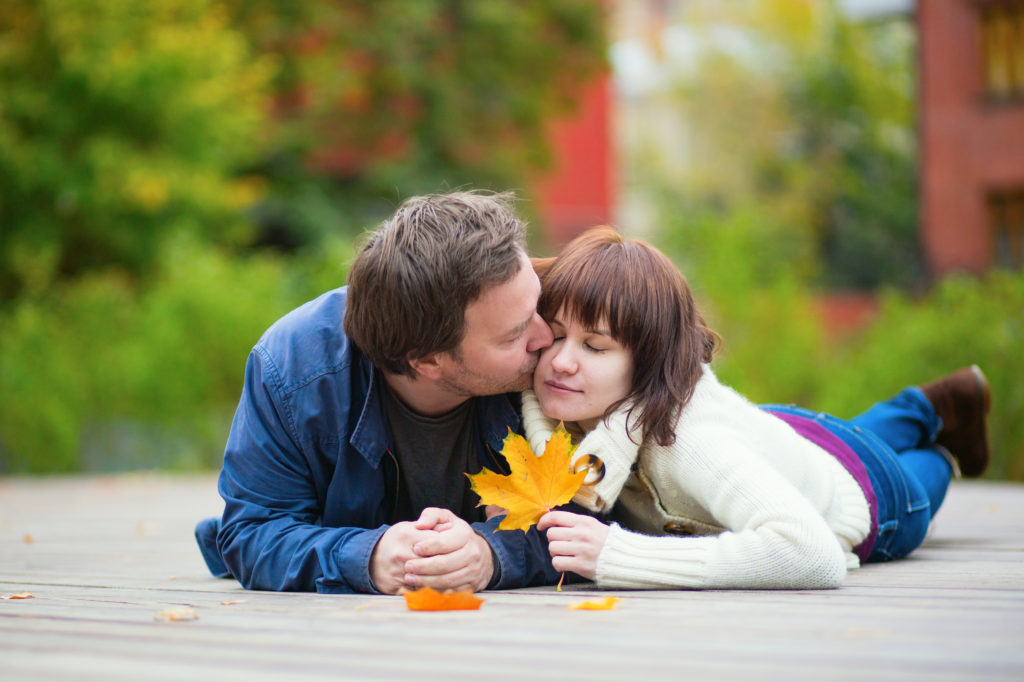 Research has shown, for example, that the generation born during the Great Depression and who entered young adulthood in the early 1950s was more self-centered than the supposedly navel-gazing baby boomers who came of age in the 1960s.Overall, however, “the generations aren’t actually that different from each other,” Chopik said. Rather, young people in general are typically more narcissistic than older people, regardless of when they were born.

Participants — about three quarters of whom were female — were studied from age 13 to 77. Researchers say they found that men tend to be more narcissistic than women.

The researchers looked at several different groups of participants. Some received personality assessments starting as early as 1923 and were tracked for more than 70 years. Chopik noted that data was lacking for those born after 2000.“

Next we want to follow millennials and generation Zs because a lot of the current debate is about these people,” he said.Clinton Moore, a clinical psychologist in Sydney, Australia, whose expertise includes narcissism, relationships, and perfectionism, told Healthline that high-quality research on narcissism across the lifespan has been lacking.“

However, one of the main variables that has to be considered is whether we’re talking about a general form of self-absorption or narcissistic personality disorder (NDP),” said Dr. Moore, founder of Cadence Psychology.“

From this perspective, it’s possible that we might see a change in something like levels of self-absorption from childhood and the intense social pressures faced across adolescence to middle age,” he continued.“

As people move through different ages, life is generally a pretty good cure for this type of narcissism,” he explained. “

However, when dealing with something like NPD we’re talking about a fairly stable personality trait that, while unhelpful, is well-maintained across the life cycle.

As such, we wouldn’t expect this trait to decrease, but the person may change the way it’s presented,” Moore added. “For example, the muscular young charismatic male may find it more difficult to sway people at the age of 80 when he has less social capital. As such, this bravado might shift into more of a bitterness. However, at its core the problem still remains that this person feels that they are more special than others around them.” Stanley H. Teitelbaum, PhD, a clinical psychologist in New York and author of “Illusion and Disillusionment,” told Healthline that in some cases, narcissism can get worse over time.

The need for affirmation among some narcissists, Dr. Teitelbaum said, “is so powerful that the increased disappointments from unfulfilled expectations which comes with getting older reinforces a continuing attempt to do the world on their terms, and leads to a widening gap between illusion and reality. Narcissists become increasingly absorbed with the search to fill this gap.”

On the other hand, “people tend to become less self-absorbed as they get older as long as they are progressing in their life stages in a healthy way,” GinaMarie Guarino, a licensed mental health counselor, told Healthline.

“People who don’t work through each life stage successfully may fail to become less self-absorbed because they don’t achieve the personal growth needed to be self-reflective, and they don’t gain the insight needed to not feel they’re the center of their environment,” she added.“

I think getting less absorbed with ourselves is a function of having to put our attention out and taking responsibility for our impact on the people around us,” said Kapil Gupta, MD, a relationship and men’s interpersonal coach.

“So as we become responsible adults and take on more in our personal and professional life, it helps us be less narcissistic,” Gupta said. “However, a lot of this also comes down to how we define our sense of worth and value.”