Feed Your Head with Optimal Nutrition

Did you know that your brain needs eighty five percent of your nutrition?  Guess what?  The average diet only gives the brain fifteen percent nutrition.  So what can you do to change this condition?

First off start with the food you eat daily.  Food consumed today is pretty much recreational; there is very little nutritional value. One of the reasons natural supplements are needed today is based on the fact that our food no longer contains nutrients.  Also due to time and convenience people eat on the run.

What we perhaps have forgotten in the search for health is getting back to pure whole food.  That means food grown in rich soil and not processed in any form. Over 100 years ago people ate whole unprocessed foods.  The soil was live providing foods rich in vitamins and essential minerals.  The Creator designed food to maintain and run our bodies effectively.  A good example of how maintenance should occur is by using your automobile as an example.  To effectively run your automobile you would give it the correct fuel to ensure its performance.  You would make sure that it had the correct gas and oil.  You would not put in sugar or anything else that would clog the engine and cause it to eventually break down.  Yet, every day we start our bodies engine without proper fuel and expect it to function to its highest capabilities.

There is no doubt that American food technology is largely responsible for a mass diet insufficient in optimum whole food.  Due to economics and distribution the food industry has processed the natural nutrients out of foods.  Even food grown in soil is chemically treated.  Since the 19th century the technology of canning and milling foods has led to processed foods making up the greater portion of the American diet.

When our food is hydrogenated, homogenized, refined, microwaved, preserved, emulsified, pasteurized, chemicalized, colored, bleached and sterilized what real nutrition do you expect to receive from these foods?

When I practiced as a doctor of Naturopathic medicine I found that supplements feeding the brain could reverse many neurological problems. 25 years ago my father had Parkinsons disease and was taking many medications. Through careful research I put together a formulation and asked him to take the supplements. I never had to ask him to take the supplements again, he would tell me, You know Im getting mighty low on those vitamins you gave me. My father being of an older generation and from the south this was quite a statement; it proved to me that he felt a difference on the supplements. I saw that he was able to keep strength and mobility quite well while he was on this program. Unfortunately my mother passed away and he married another woman who convinced him that he did not need to take any supplements. His health went down so quickly it was amazing and he died within three years after marrying her.

I am not stating that the supplements cured the Parkinsons disease, but they gave him mental clarity and energy that his body desperately needed. The proof was how quickly he deteriorated once he stopped using supplementation.

The supplements that feed the brain most effectively are, in order, as follows:

Spirulina-This tiny aquatic plant has been eaten by humans since prehistoric times and is grown worldwide as a healthy food. Imagine a vegetable with more protein than soy, more Vitamin A than carrots, more iron than beef, profound source of protective phytochemicals, naturally low in fat, source of the essential fatty acid GLA and is easy to digest. This food goes directly to the brain. It is an absolute must for people with Attention Deficit Disorders, Parkinsons disease, Fibromyalgia, Multiple Sclerosis Alzheimers disease, Autism, and any brain disorders.

Lecithin is an important phospholipid needed by all living cells. One of many benefits of lecithin is its ability to aid in memory function and learning. Many studies have been conducted where people reported higher retention in learning and ability to recall information with an increase of lecithin. Even patients with Alzheimers disease reported an improvement in memory and orientation. Lecithin is essential for people with Attention Deficit Disorders, Parkinsons disease, Fibromyalgia, Multiple Sclerosis Alzheimers disease, Autism, and any brain disorders.

Niacin, or vitamin B3, combines with other B vitamins to release energy in the cells, and to regulate circulation, hormones, glucose, and hydrochloric acid in the body. Niacin also works closely with riboflavin (vitamin B2) and pyridoxine (vitamin B6) to promote healthy skin, and keep the nervous and digestive systems running smoothly. This is an important supplement for neurological problems. When combined with a Multivitamin you will not experience a flush.

Multivitamins. Consistent use of multivitamins and other key supplements can promote good health and help prevent disease, according to a comprehensive new report released by the Council for Responsible Nutrition (CRN). The report found that ongoing use of multivitamins (preferably with minerals) and other single-nutrient supplements (like calcium or folic acid) demonstrated quantifiable positive impact in areas ranging from strengthening the immune system of highly-vulnerable elderly patients, to drastically reducing the risk of neural tube birth defects such as spina bifida.

The brain will readily absorb these nutrients and a person will see a change in how they feel mentally and physically quickly with daily usage of these powerful supplements. Most people experience a change within two weeks of usage.

Natural Supplements have been found to reverse many conditions that were unable to be treated by any other modality; this has been documented by many different health organizations.  The quality of the supplement has to do with the effectiveness of treatment.  Natural supplements with careful quality control procedures can mean the difference between success and failure.

When it comes to eating-protein food is readily absorbed by the brain. Fish and eggs feed the brain more effectively than most other protein foods. Eat fresh fruits and vegetables for the valuable minerals and vitamins to energize the brain. Minimize carbohydrates such as bread

Start feeding your brain today and have a happier healthy life! 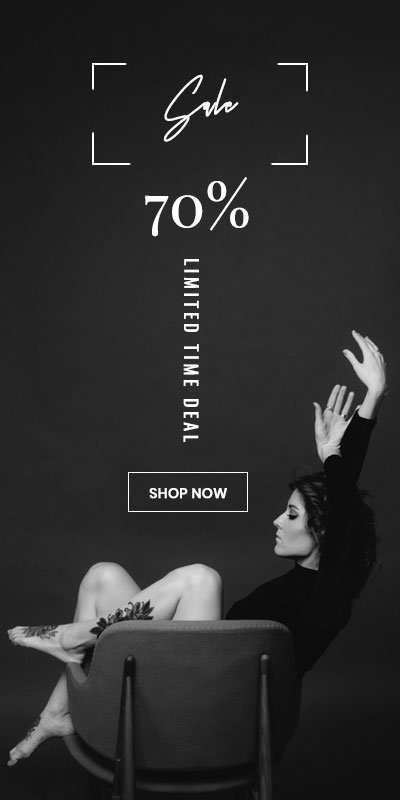